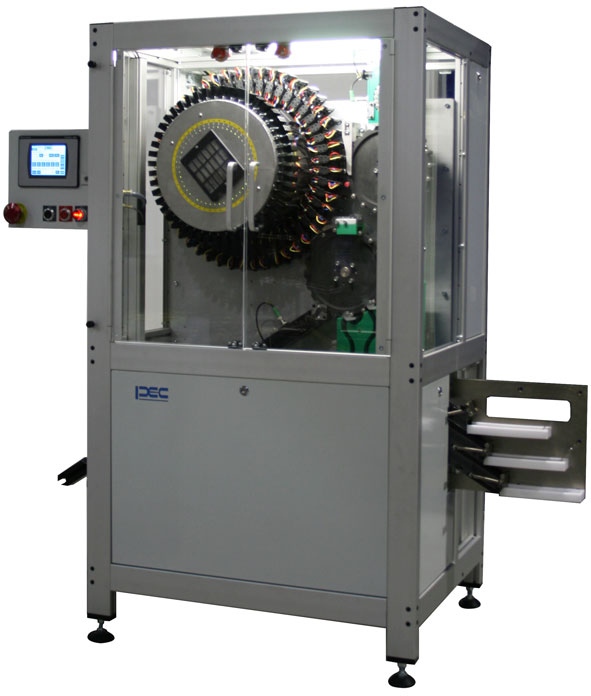 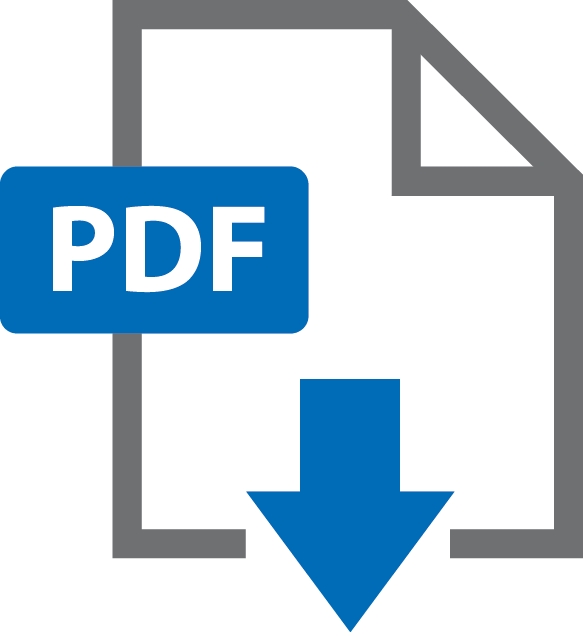 The PEC inline tester is designed for running a fast qualification of the cells during the cell assembly or finishing process. The inline test station van be integrated in the line or can be placed as a stand-alone module between the different stations in the line.

The inline test system can load the cells from a hopper or bin, or the cells can be loaded from a buffer conveyor in front of the test system.

A feeding wheel will line up the cells and transfer to the main test wheel. This wheel has 48 individual test positions, from which 30 are active. The number of test positions on the wheel can be customized and is determined by the requested line speed and the length of the test.

After the test run, the onboard electronics, will determine the quality based on the reject thresholds, defined by the operator computer.

The setup of the test can be done off-line. The test can be configured in time and load, which results in a high level of flexibility. For each cell type or quality a different test profile can be chosen.

The setup of the system can easily be done via the operator panel, which functions as the main control panel for the inline test system. The operator can select the product type and start the unit. On the operator panel, a synoptical screen will show different real time and statistical values. The reject band can also be recalculated in case the nominal value is not stable. In this case a moving average can be set to define the reject bands.